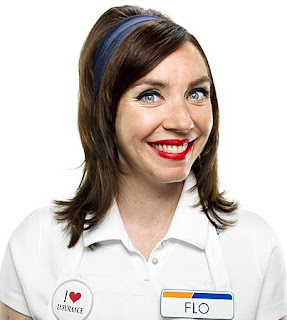 
America's auto insurers will push for new driver monitoring systems, such as in-car video cameras, as a way to cut costs and crashes. Who needs driverless cars when all drivers could soon get an electronic nanny?

In recent years insurers have started using various systems, including GM's OnStar, to check the miles driven claimed by their customers. But upcoming new technologies go much further; gathering and reporting data about exactly how people drive.

Progressive Insurance already has about 100,000 customers signed up for its Snapshot (formerly known as MyDrive) device. It's a dongle that plugs into a vehicle's diagnostic port, collecting data about stops, speed and driving time for at least 30 days while wirelessly reporting that data back to Progressive. Drivers who meet Progressive's standards can qualify for a 25%t to 30% discount.

Progressive's program is voluntary; hoon-prone drivers can check their results online, and if they're not getting a discount, they can opt out. (In some states, Progressive can use the data to raise rates, but says opting out drops the increase.) After six months of monitoring, Progressive says the discount becomes permanent — at least until they decide that they want the policy to change, at which point Progressive may want another Snapshot.

Today, Progressive offers the program in 24 states, but will add another 15 states in the next several months, and told Wall Street analysts last month it plans a nationwide ad campaign for the service early next year.

With the growing police-state apparatus, State-corporate convergence, US DOT sec'y LaHood's call for things like cellphone-disabling technology in cars, and the nationalization of the auto industry when possible, one doesn't need to be completely paranoid to fear that the private automobile as a place of small personal refuge may end soon in the so-called "land of the free."
Posted by Editor at 2:54 PM