NYC snow job VIII: Krugman may be right for once 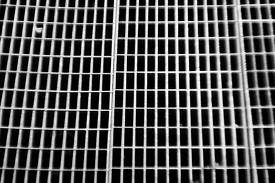 In his "Bloomberg's Katrina," the Nobel laureate suggests that mayor's third-party presidential prospects may be melting as fast as a snowflake on a subway grate:


Michael Bloomberg has long been an object of affection from Very Serious People: he’s supposedly non-ideological, competent, able to transcend partisan divisions with a single bound. There’s a recurrent fantasy about a Bloomberg third-party candidacy that will Save America.

But he just faced a major test of crisis management — and it’s been a Brownie-you’re-doing-a-heck-of-a-job moment.