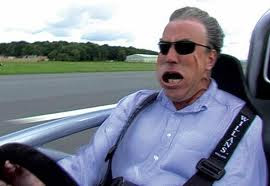 British motorists are revealed to have been the most prolific petitioners of Parliament in recent years, according to the Telegraph:

Under the old Downing Street petitioning system, established under Tony Blair, anyone who signed a petition that reached more than 500 signatures would be sent a government response by email.

The most popular – with 1.8m signatures – was a call for the scrapping of "the planned vehicle tracking and road pricing policy."

A one-word petition calling for the prime minister to resign received more than 70,000 signatures, with only a slightly smaller number calling for him to be replaced by Jeremy Clarkson.