Quotation for the day: Hilaire Belloc 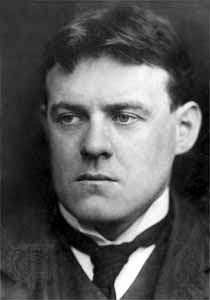 The plan of such an avenue by which to lead great armies and along which to drive commands argues a mixture of unity and of power as intimate as the lime and the sand of which these conquerors welded their imperishable cement.  And it does more than this.  It suggests swiftness and certitude of aim and a sort of eager determination which we are slow to connect with Government, but which certainly underlay the triumph of this people.