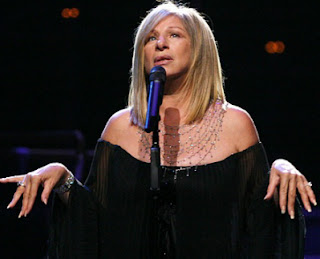 
The incoming Republican chairman of the House of Representatives Transportation Committee, John Mica, of Florida, could include a financing program similar to taxable BABs, which were created in last year's stimulus plan to promote infrastructure and job creation, a spokesman said.

The spokesman, Justin Harclerode, said "it's one of many things he's looking at and willing to consider," in drafting a transportation bill.

Harclerode said Mica does not intend to introduce a stand-alone bill resurrecting the BABs program and the bonds may take a different form if they are included in the transportation legislation.

"He's not ready to drop BABs as they are into this bill," Harclerode said.

Currently, BABs pay issuers a federal rebate of 35 percent on interest costs, a level critics say is too high.

The bonds were created by the ARRA (Obama malinvestment and debt "stimulus" bill), providing yet another federal subsidy for road welfare which cannot be afforded.
Posted by Editor at 3:22 PM