Walter Williams: Self-ownership and the example of seat belt laws 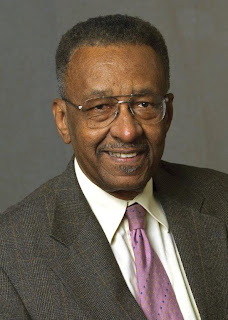 The Lockean-Rothbardian principle of self-ownership is beautifully applied by Walter Williams to the question: "Moral or Immoral Government"?


Government immorality isn't restricted only to forcing one person to serve another. Some regulations such as forcing motorists to wear seatbelts violate self-ownership. If one owns himself, he has the right to take chances with his own life.

Some people argue that if you're not wearing a seatbelt, have an accident and become a vegetable, you'll become a burden on society. That's not a problem of liberty and self-ownership. It's a problem of socialism where through the tax code one person is forcibly used to care for another.

(Via Lewrockwell.com)
Posted by Editor at 9:12 AM