On the eve of the GM IPO: CAR study concludes that auto bailouts were good for the American public 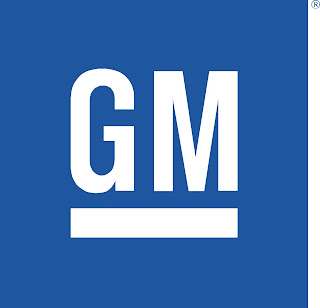 The Center for Automotive Research (CAR) today released its whitewash on the "successful bankruptcies" of General Government Motors and Chrysler.  The timing was impeccable, one day before the GM IPO -- which we are repeatedly told by the Mainstream Media is oversubscribed, will be a major success, and will dramatically reduce the federal government's stake in GM.

Oh, and just a small footnote: CAR receives more than half of its funding from government.  A 2008 CAR document reported 28.7% of its funding was from federal contracts, and another 25.0% from state and local government sources.
Posted by Editor at 8:26 PM