Quotation for the day: Wolf Gruner 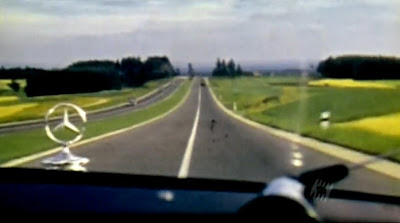 Thousands of Polish Jews...had to perform forced labor in Germany, constructing the "Fuhrer's roads" from the end of 1940 to mid-1942.  Many of them came from the Lodz ghetto.  The Reich Autobahn authorities created a special camp system for this forced deployment and drafted its own dicriminatory camp regulations.  For extension of the east-west highways, most of the ideological slogans were unceremoniously abandoned.  Labor shortages overrode the doctrine of not bringing Jews into the Reich at any time for any reason...[T]he Autobahn authorities also could avail themselves of inmates from camps maintained by private construction companies.