Quotation for the day: F. A. Hayek 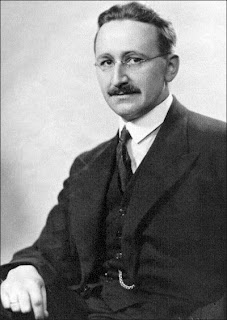 The distinction...between formal law or justice and substantive rules is very important and at the same time most difficult to draw precisely in practice.  Yet the general principle involved is simple enough.  The difference between the two kinds of rules is the same as that between laying down a Rule of the Road, as in the Highway Code, and ordering people where to go; or, better still, between providing signposts and commanding people which road to take.